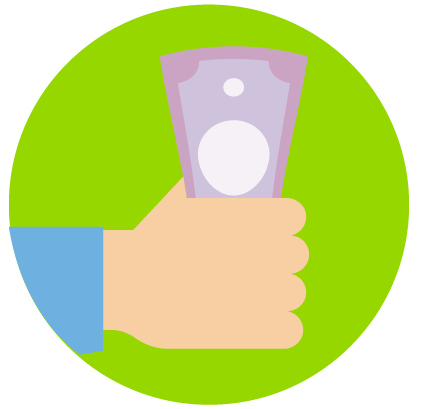 Find out how the earnings compare between different operators. 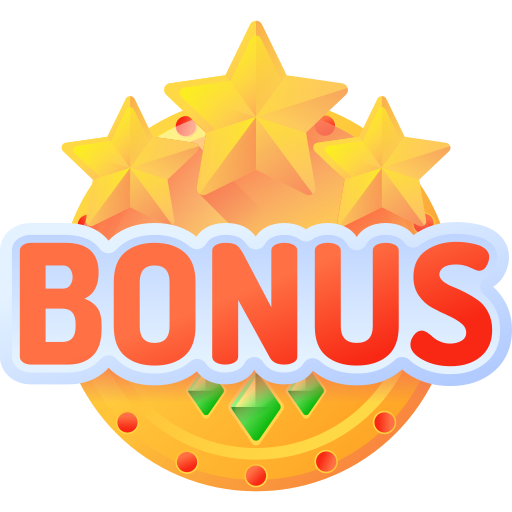 See some of the latest bonuses and sign up offers. 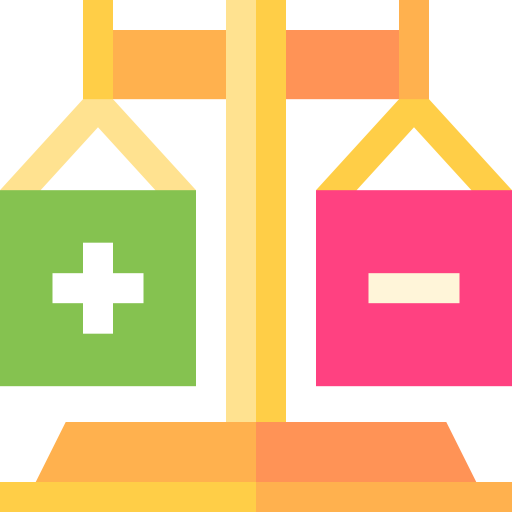 What are the positives and negatives with each operator currently?

Scroll down below to see a full list of different operators in London.

We are looking to constantly update this page with the latest operators, sign up information, bonuses and offers. So remember to save the page!

This review is made using information from the operators themselves, but also from the opinions of PCO Drivers using these platforms. If you’re a PCO Driver on one of these platforms and would like to have your voice heard then you can also reach out to us on Facebook with your personal experiences. 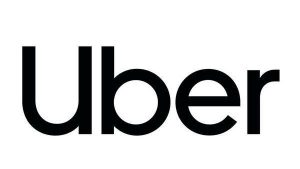 Who are they: It would be impossible to produce a list of top operating companies without mentioning Uber. If you’re a PCO driver then you probably already know about Uber, since they’re the biggest PHV service in the world right now.

Vehicles: To drive with Uber in London, your vehicle must meet these minimum requirements:

Otto Car are a preferred Uber Partner and all of our PCO Cars are Uber approved so you’ll never have to worry about meeting the right standards. We offer Uber Cars on our Rent to Buy scheme in London!

Driver Rates: Uber take a 25% commission on each of your rides.

How do I sign up: You can launch your application by signing up here. 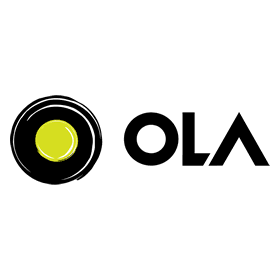 Who are they: Ola were founded in 2011 with a focus on India and Australia, and are currently the third largest PHV operator in the world. They’ve already entered multiple locations across the UK, and have recently launched in London!

Vehicles: According to Ola, drivers with a valid PHV License, and a car registered after 2008 is eligible to apply.

Drivers can also pick up a car with Ola on their One Stop subscription model, which we’ve outlined in more detail below.

The Users: It’s unclear how many total users they have in the UK, but they have been expanding to different locations this year so it would seem like business is quite good. Globally they claim to have over 200 million customers though, and in the UK they claim to have around 10,000 PHV Drivers working for them.

Driver Rates: They will be taking an 18% commission from drivers usually. However, for the time being they currently have a 0% commission special offer in February.

How do I sign up: You can start the sign-up process by clicking here. Once they have verified your documents, you will be contacted by a member of their team, who will invite you to one of their on-boarding centres.

Ola currently offer three main packages which PCO drivers can sign up to: 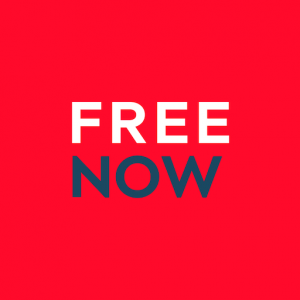 Who are they:  FREE NOW are Kapten rebranded with both private hire and taxi services now on the platform. Drivers have access to over 1.5 million passengers and the company recently pushed hard on the advertising around the capital.

Vehicles: “Vehicles must meet all TfL criteria to be registered on our service, including a TfL vehicle licence. This includes requirements such as being no older than 10 years at the time of the application” – Free Now.

Driver Rates: Reports of 15% commission have been stated.

Update – ViaVan have temporarily suspended their service in London due to Covid-19. We’ll update this section should they resume their service.

Who are they: ViaVan lets drivers collect and drop off multiple riders at designated locations.

“As we are a corner-to-corner service, we’ll pick you up at a nearby corner and then drop you off within a couple blocks of your requested destination” – ViaVan

Vehicles: It’s unclear what all of the ViaVan vehicle specs are, but some reports are saying that they will accept any Private Hire vehicle that’s less than ten years old. We also know from experience that the Mercedes Vito Tourer is a great option for this platform.


The Users: ViaVan haven’t released their total number of users in the UK yet. However the company claim that they provide more than 30 million ride-shares globally, so this could be an extremely attractive model if it catches on in London.

Driver Rates: ViaVan charge a competitive commission of 15%, and they claim to have one of the lowest service fees in the industry. 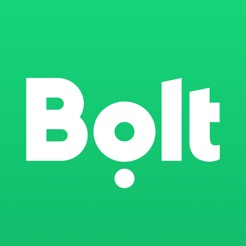 Who are they: Bolt is the London version of Taxify, which has grown in popularity with PHV Drivers across Europe. They recently launched in the UK as Hopp, but pulled out because of legal issues. They have now re-entered the London market with a new brand.

Vehicles: Their vehicle requirements appear very similar to those for Uber Cars. Vehicles registered as a private hire vehicle after 1 January 2018 must be Euro 6 petrol/diesel engine, or a Euro 4 petrol-hybrid engine in order to meet new emission requirements.

Driver Rates: Bolt offer a competitive commission of 15% for drivers. They also promise that this is not just an introductory offer, however time will tell if this is the case.

How do I sign up: Bolt are accepting sign ups for new drivers in London now. You can find out more about this here.

Who are they: Green Tomato Cars are a corporate and executive private hire operator, with an emphasis on environmentally friendly services.

“We intend to pave the way to an emission free London.” – Green Tomato

Vehicles: There is no clear vehicle list, but they accept a wide range, including EVs and hydrogen cars.

Driver Rate: The company claim that the average driver can earn around £600 a week on their platform.

Who are they: Brunel have been around for close to 40 years in London working mainly with corporate clients in the capital. They are one of the older brands of “executive fleets”, and have recently been acquired by Europcar.

Vehicles: No vehicles older than a 65 plate.

Users: Brunel claim to have over 170 accounts book with them on a weekly basis with between 12,500 – 15,000 jobs completed weekly. These are mostly corporate clients.

Driver Rates: Between 15-20% depending on the job.

Who are they: Addison Lee is one of the oldest operators on this list, having started in 1975. Having started primarily as a minicab service, they have transformed into an operator that focuses on executive and corporate clients in London.

Vehicles: Addison Lee offer rental vehicles for PCO Drivers at £225 a week, which will likely be a Ford Galaxy, and which drivers will have to maintain and cover fuel costs for.

The Users: Addison Lee claim to complete around 10 million trips a year in London. This figure is not confirmed, however they do have big corporate accounts on their books so it is likely that they have a strong base of riders on their app.

Driver Rate: Addison Lee claim to take 20% commission on all fares, however this can change with bonuses and types of journey, so it would be good to double check how their overall scheme works.

How do I sign up: You can find out more about driver sign ups by by clicking here. With Addison Lee you will be required to pass an in-house training course, demonstrate that your level of English is very good, and that you meet their standards of service. 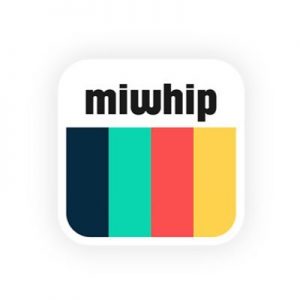 Who are they: MiWhip is an app based out of London, that was gearing itself up to rival Uber in the big city. As of now there hasn’t been a huge amount of information, and it could be the case that they are no longer operating in London. We’ve heard rumours that they’ve closed down but not heard any official confirmation. If any of you have any further insight about this we would love to hear from you!

Vehicles: The vehicle specs for their PCO cars aren’t clear, but they will likely be the same specs as Uber. The app promoted itself as offering the “super car” experience but it’s not sure what they mean by this.

Users: The company haven’t released the number of total riders on their app. This could be because the company is in the growing stages.

Driver Rates: MiWhip marketed themselves as offering a cheaper commission than Uber, by taking jus 15% on each ride.