A Statement from Lonely Orphans | The Otto Cup 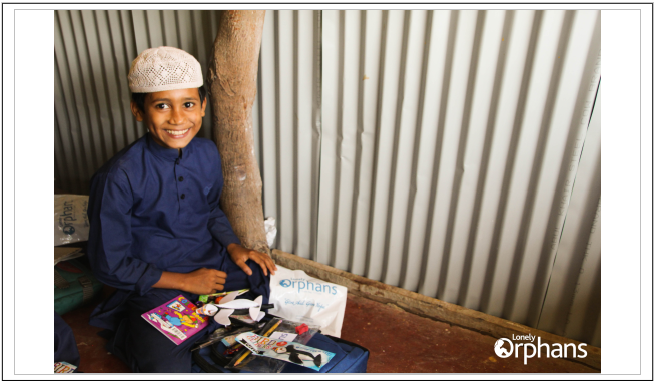 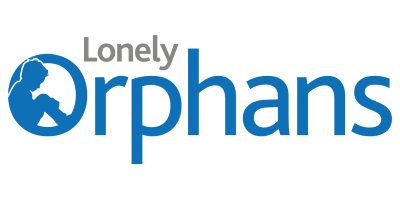 Otto Car held a football event, the Otto Cup tournament and the winners have selected Lonely Orphans to receive the prize money. Lonely Orphans is a charity that supports orphans who are in dire need, in particular those who are victims of ethnic cleansing and left stateless like the Rohingya and now the Uyghur community who are in exiles.

Lonely Orphans supports orphans and the communities around them to alleviate preventable hardships. They do this by supporting the most vulnerable and core members of such communities, these are mostly the children, specifically the orphans among them as they represent the future for those affected. Lonely Orphans also works to empower the community around them to be able to help their fellow community members who are in need, along with embedding a core principle and value to help one another even in difficulty. We at Lonely Orphans do this so that we can make a sustained difference, reducing the dependency of handouts and empowering the beneficiaries to be in more control for their own battle against their circumstances as well as maintaining their cultural sensitivities.

“We are grateful for being the chosen charity to receive the prize money from the winning team of the Otto Cup, contributions like this have tremendous impact on the lives of those who are in absolute need. Lonely Orphans have been working relentlessly in empowering orphans and widows along with those in the community with sustainable development and aid.” – Azarul Hoque (Senior Fundraising Officer, Lonely Orphans). 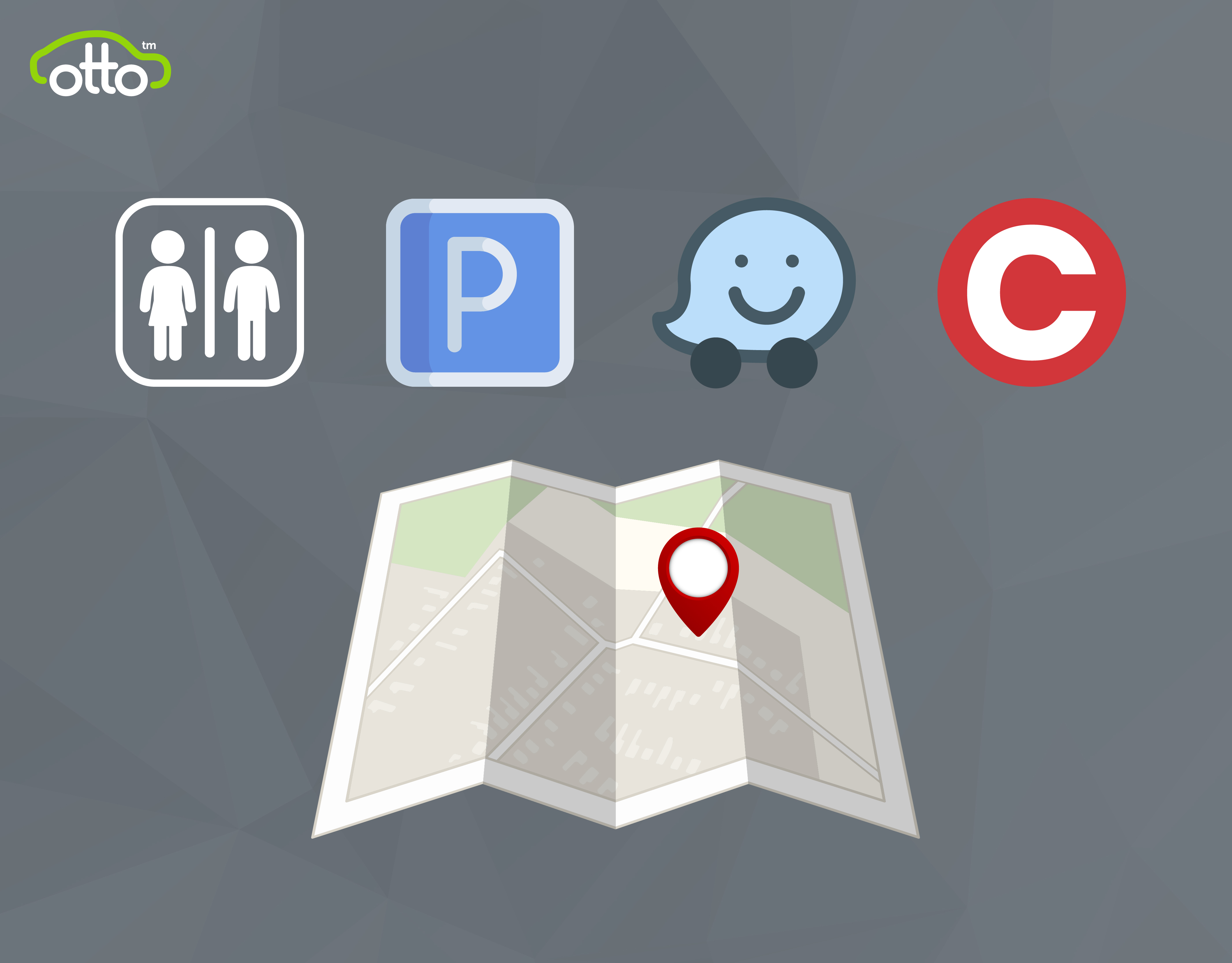 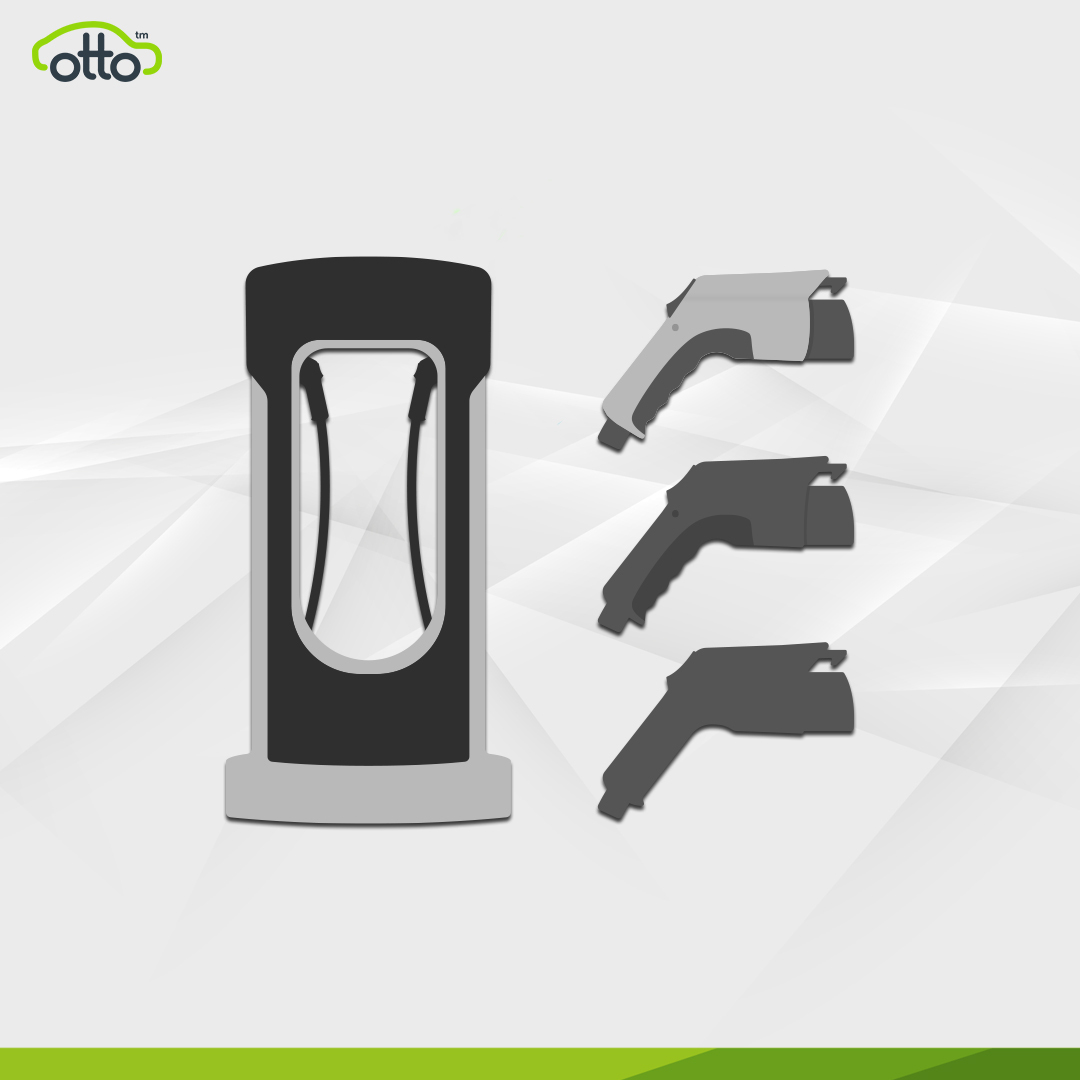