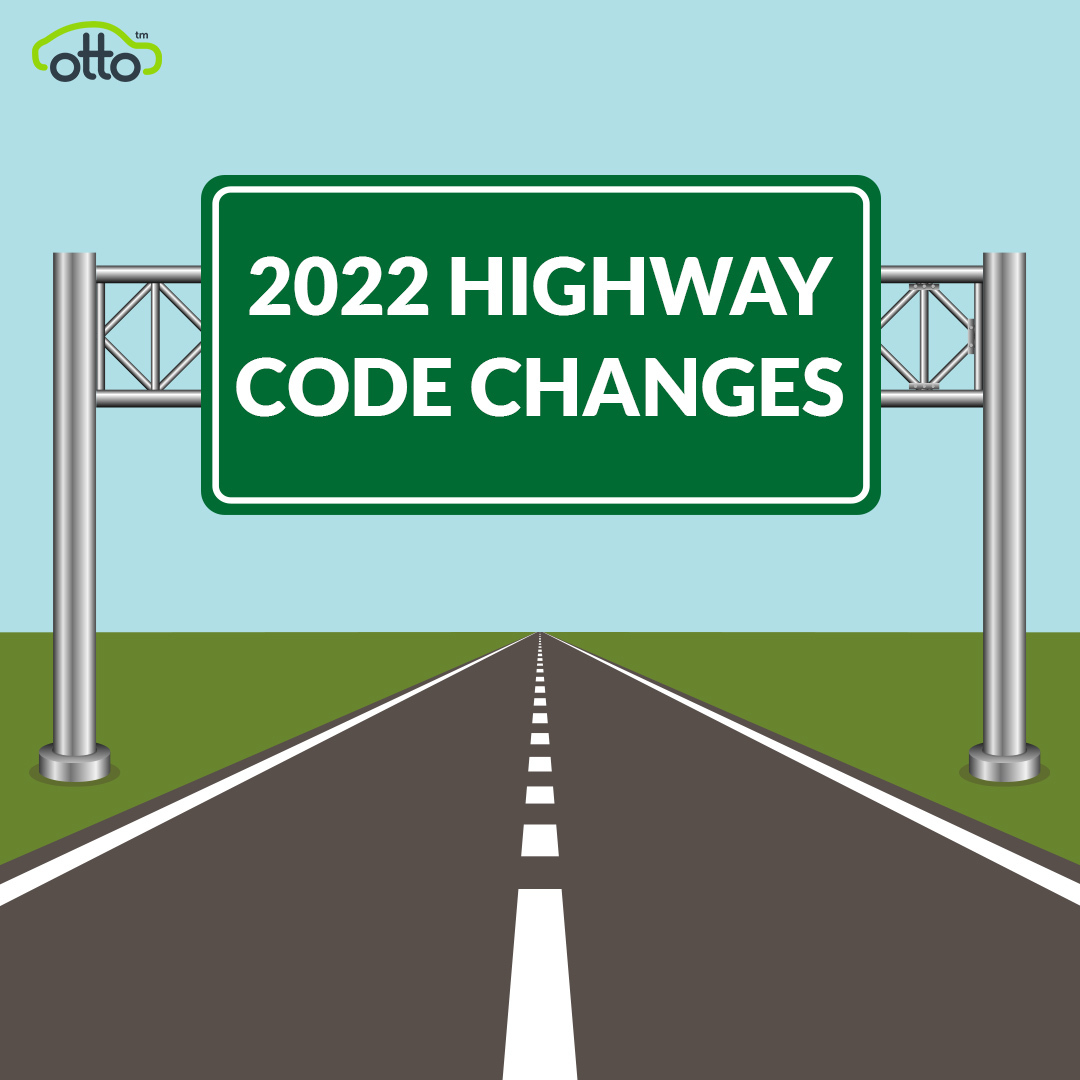 New Highway Code rules will come into force from January 29, 2022. To make sure PCO drivers and Uber partners stay up to date with the laws to avoid fines and penalty points, the Otto Team has put together a private hire driver guide to the key changes.

There are numerous updates to the Highway Code that private drivers in London should be aware of . The main changes are as follows. 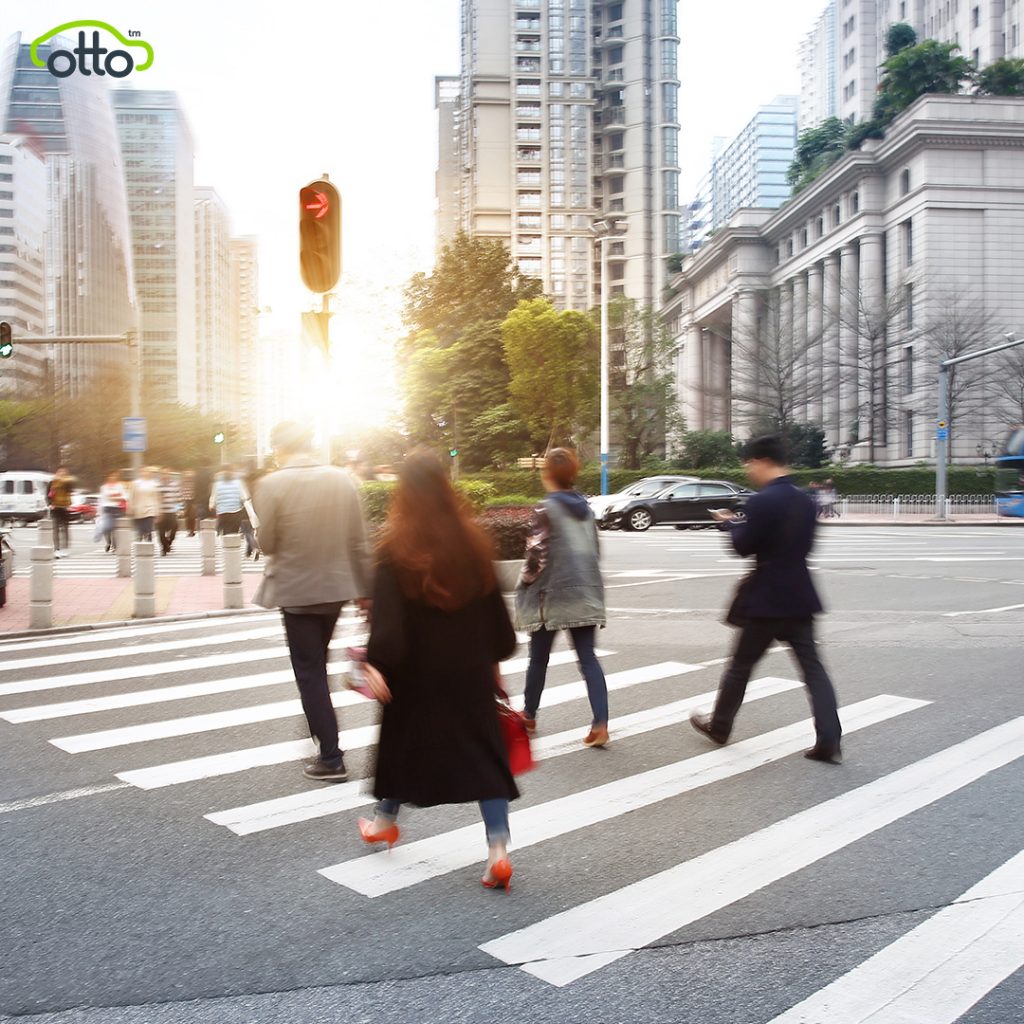 Drivers of large goods and passenger vehicles bear the greatest responsibility to take care of vulnerable users (aka pedestrians and cyclists) on the road.

Learn more about our safety tips for drivers during COVID-19.

Drivers should give way to pedestrians at junctions as well as zebra, light controlled, and parallel crossings. 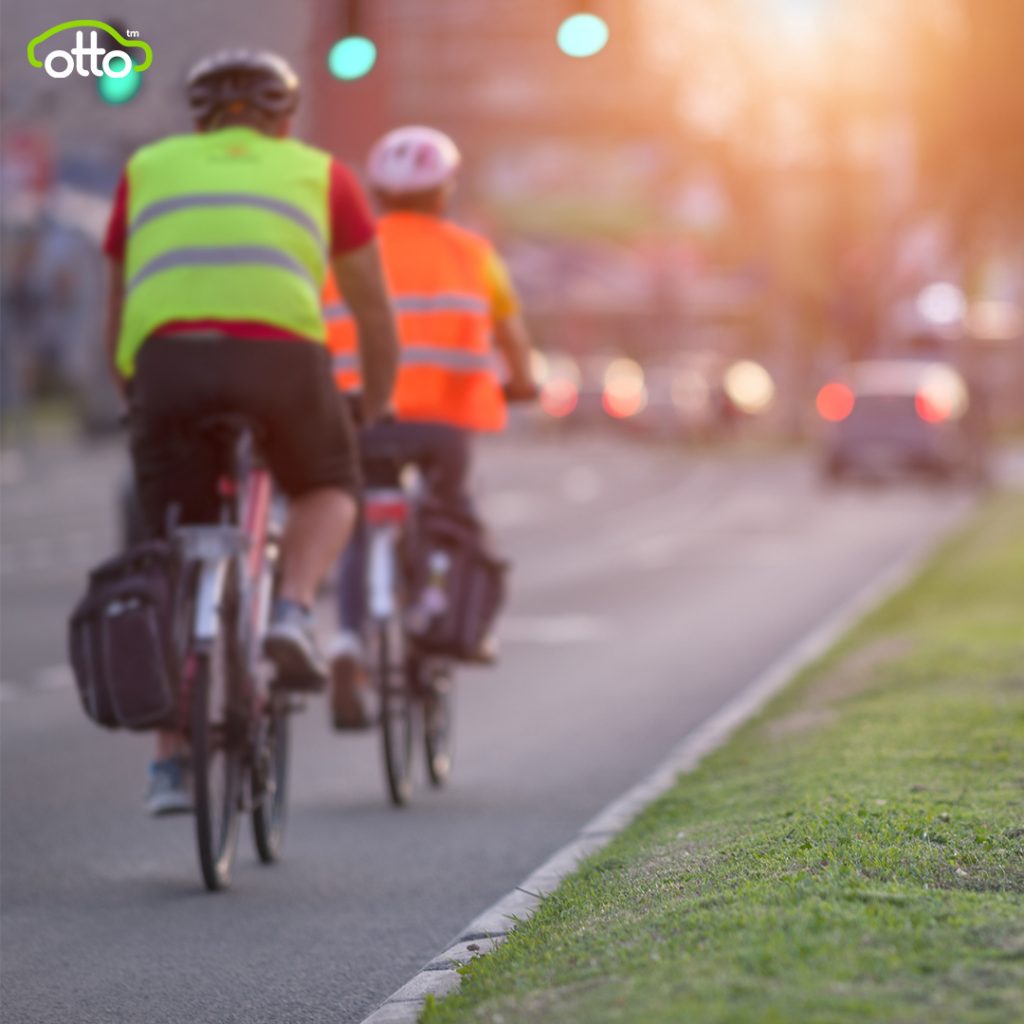 Rule H3: New priority for cyclists when cars are turning

Drivers should give priority to cyclists when they are turning into or out of a junction, or changing direction or lane. Drivers should also stop when cyclists are travelling around a roundabout, and moving past or waiting alongside slow-moving traffic.

Check out our safety guide to night time driving.

Other rules to note

Please also note that the new mobile phone laws will be tightened. From 2022, drivers will not be allowed to take photos or videos, scroll through playlists, browse social media, or play games on their phones when driving, even when a car is at a standstill in traffic. Anyone caught using their handheld device while driving will face a £200 fixed penalty notice and six points on their licence.

Read our article about the new mobile phone driving laws for more information. 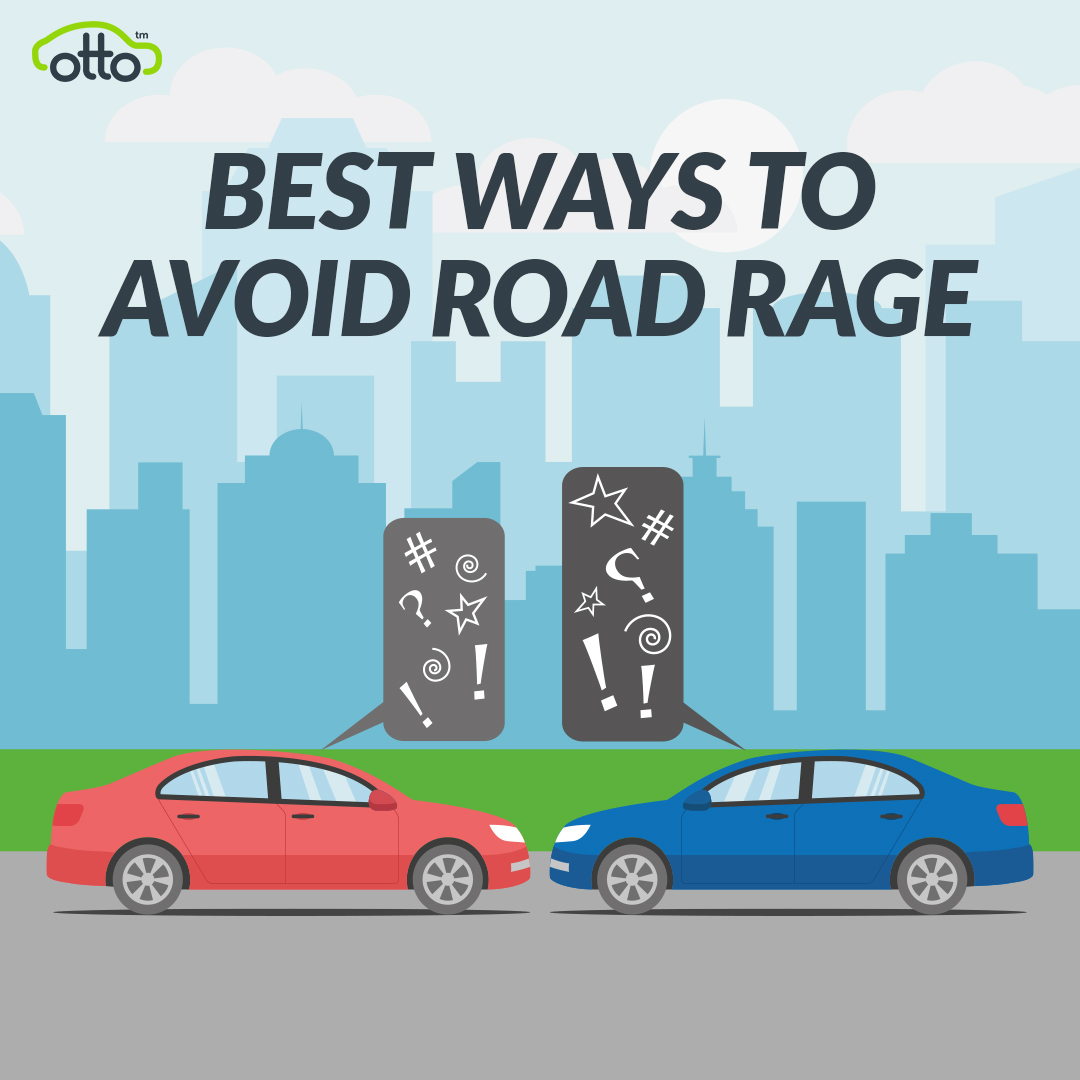 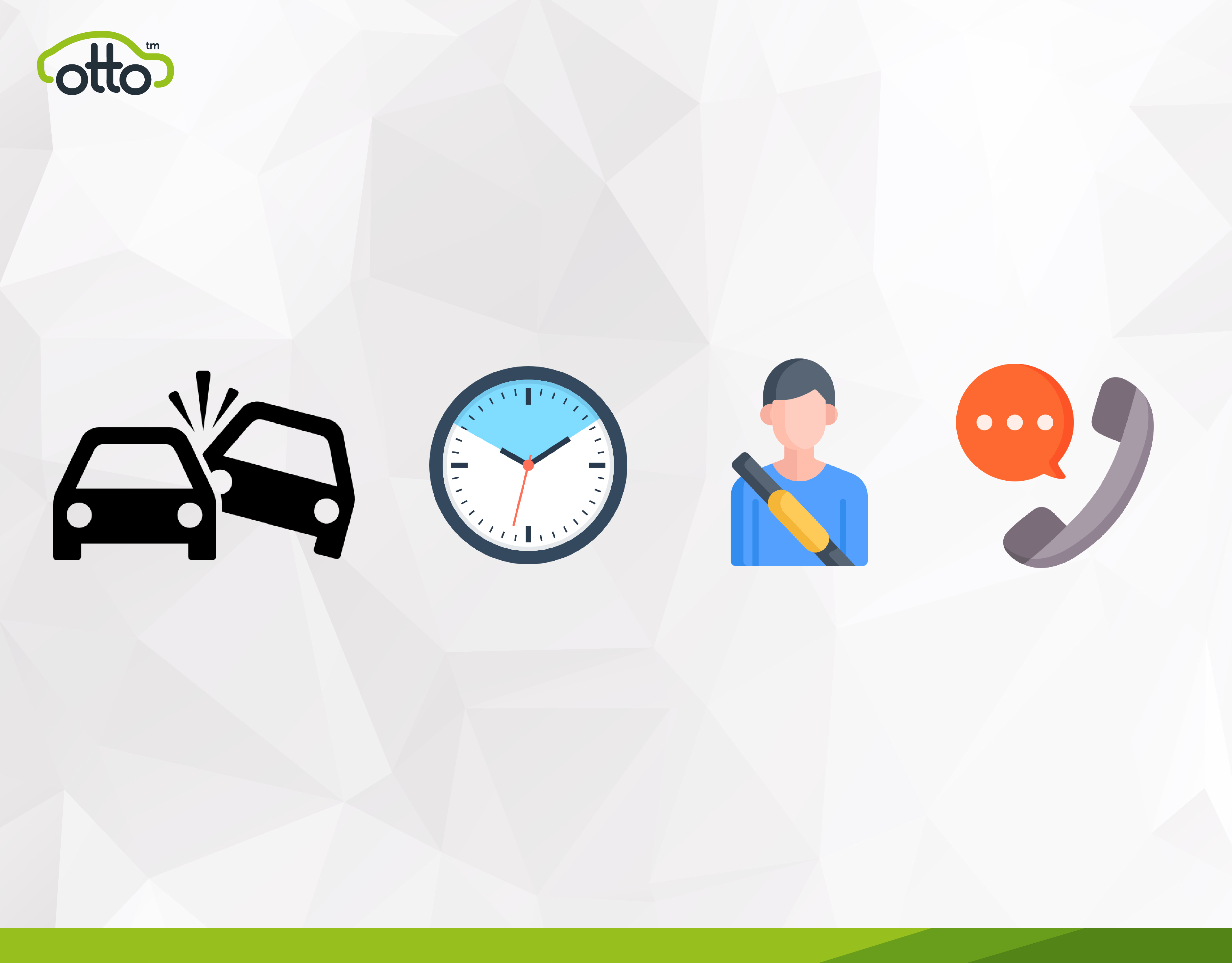 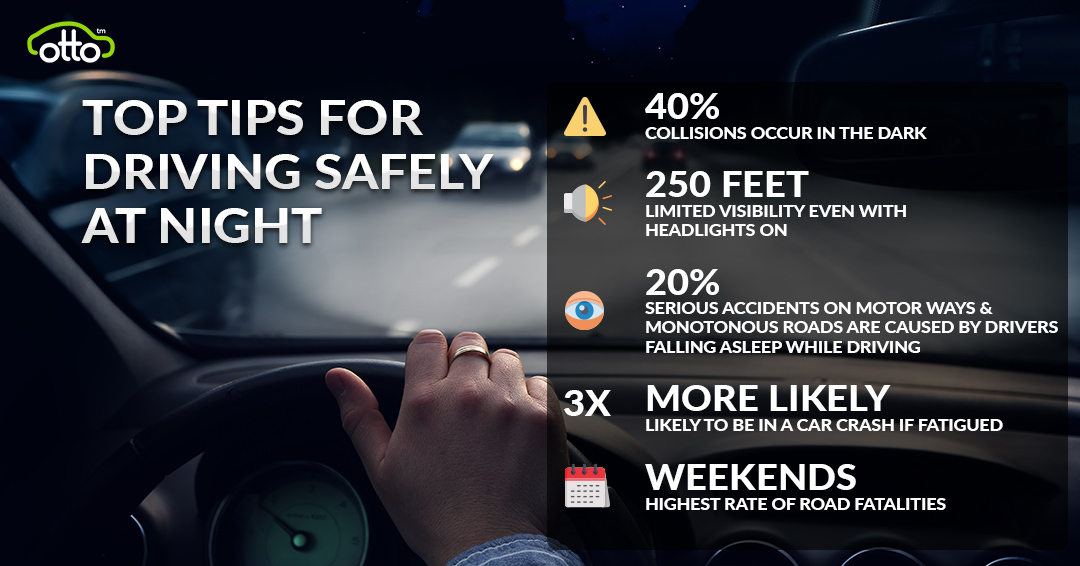 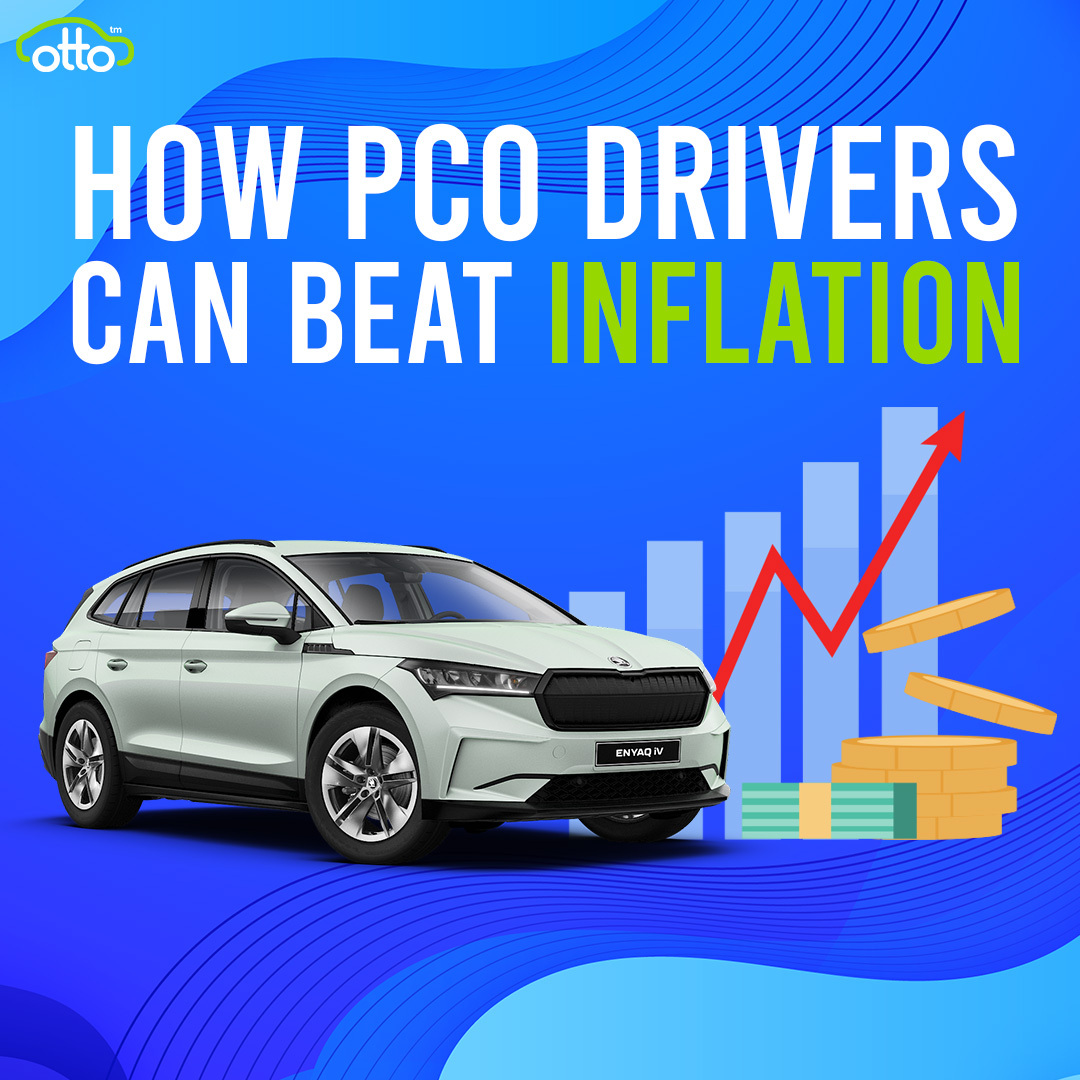 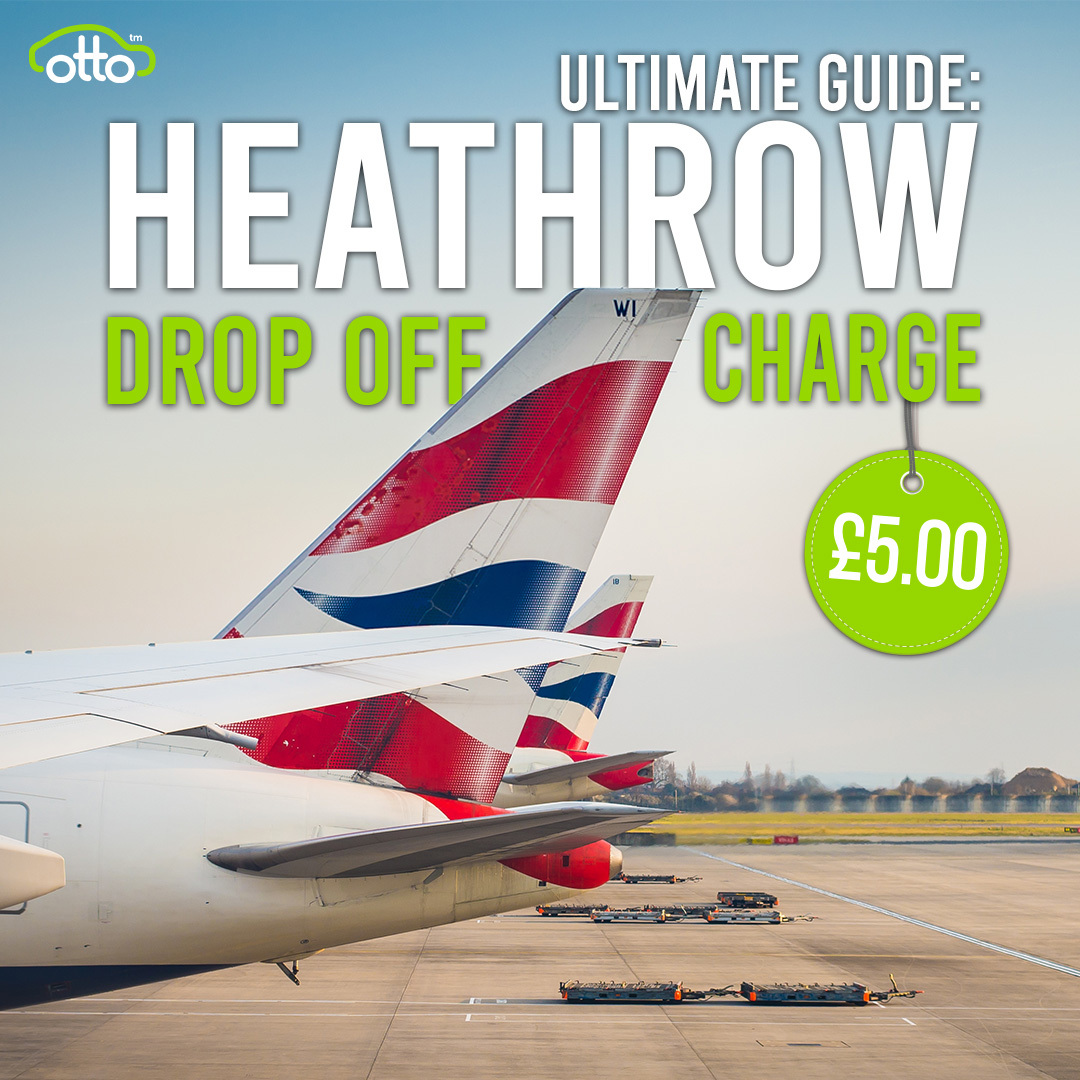 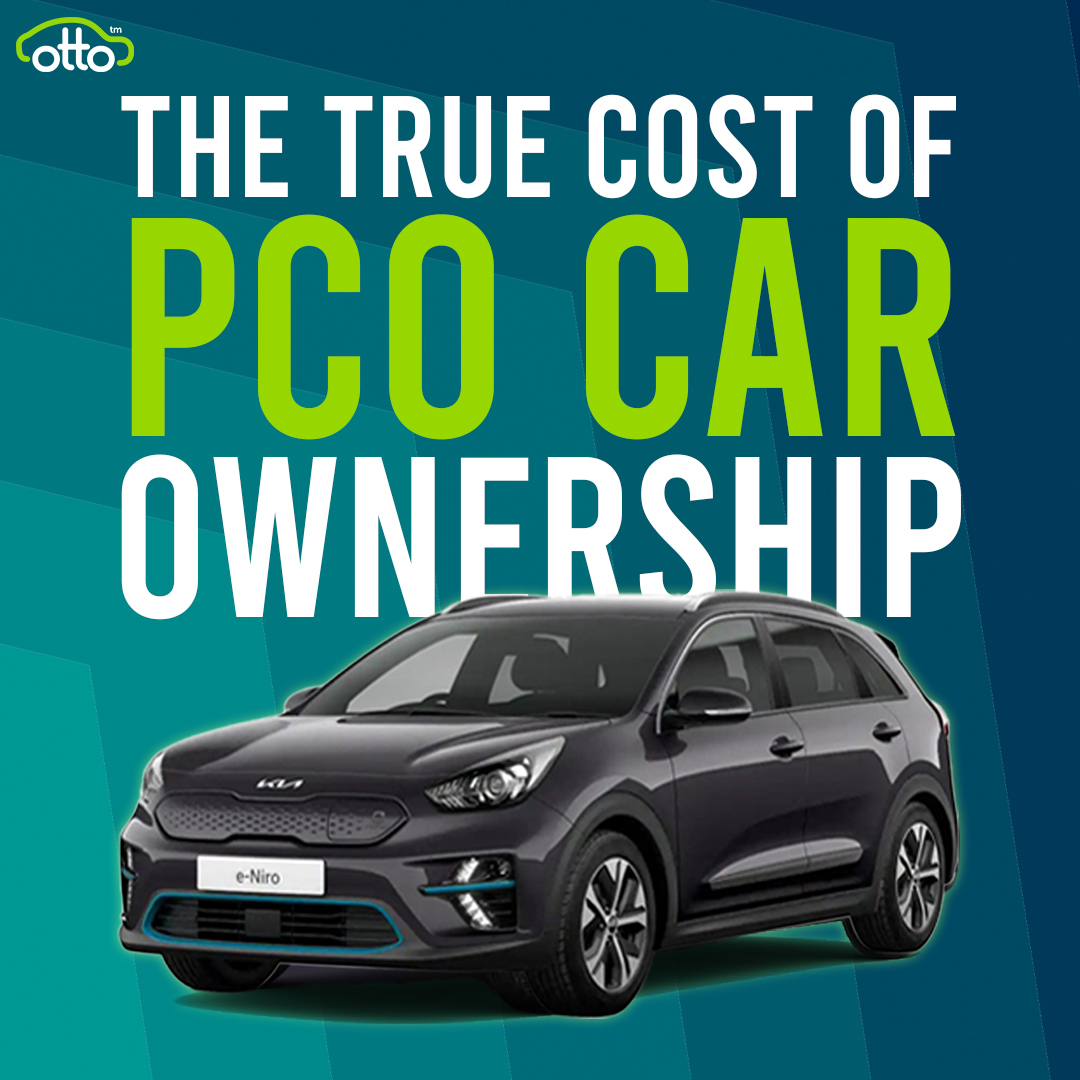 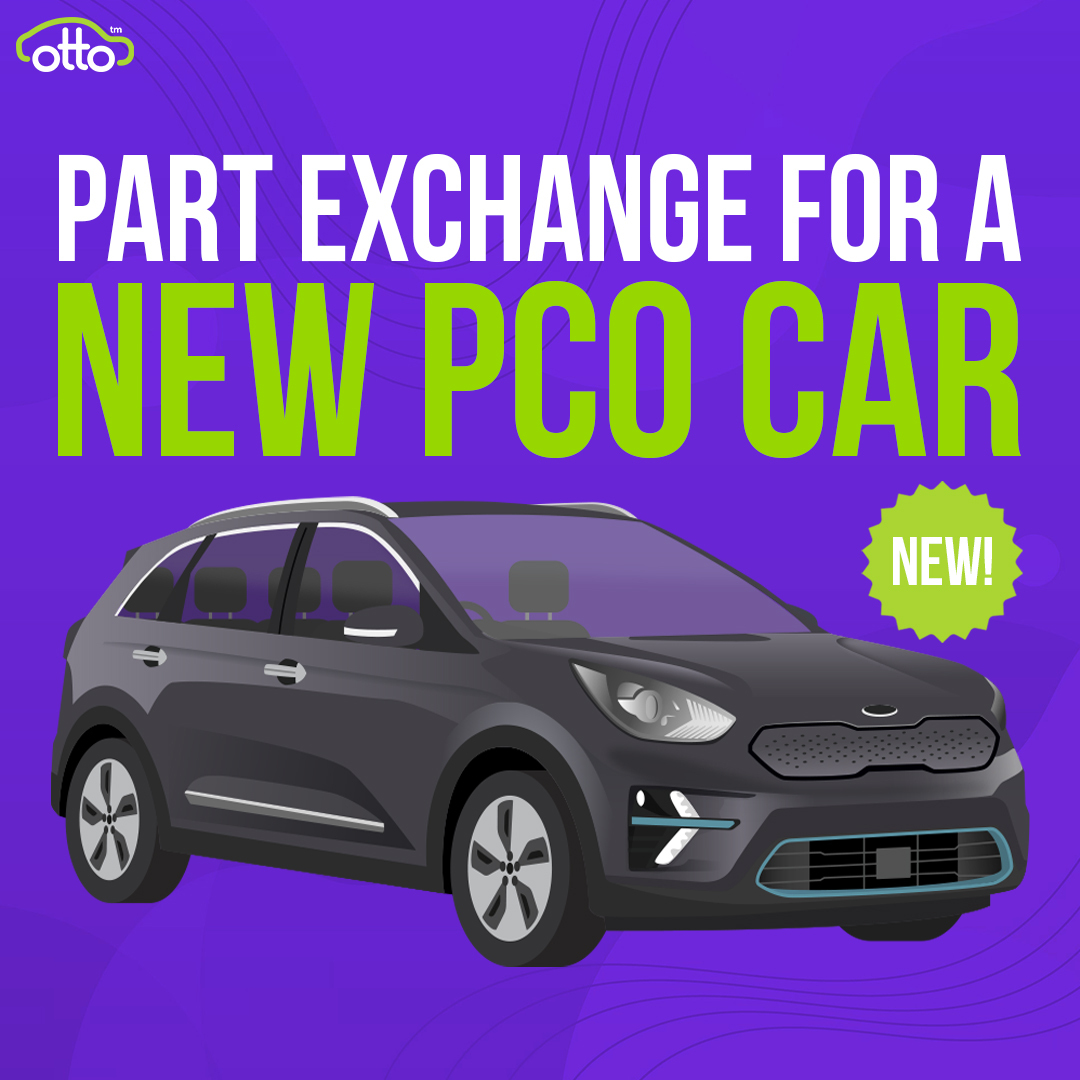